The story of Fogel-Anderson goes back more than a century. To learn more about our roots, and a bit history of Kansas City, dig a little deeper here . . .

Martin (M.L.) Fogel moved from Nebraska to Kansas City at the turn of the 20th century, as Kansas City was in a period of dramatic transition from a small cow town on the edge of the wild, wild west to a bustling modern city. His son, Paul Fogel, joined him in 1904 and they formed Fogel & Sons, a small construction company, taking advantage of Paul’s experience as a carpenter. As the business and opportunities grew, Paul’s brother Lyle joined the firm and they incorporated as Fogel Construction Co. on January 18, 1917 in Kansas City, Missouri. Under Paul Fogel’s leadership, the company began building many buildings that have become historic landmarks today. 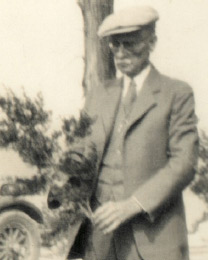 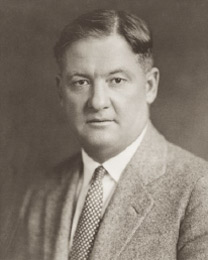 In addition to founding Fogel-Anderson Construction, Paul Fogel served as the first President of the Builders Association in Kansas City. He also led the local Shriner’s Chapter as its Potentate. Among his other business interests were: the Pla-Mor Ballroom, Starlight Theater, three Cinder Block Plants, and a downtown Parking Garage.

In addition to being a successful entrepreneur, Paul Fogel had a tremendous love for baseball and sponsored the local Shrine semi-pro team. In 1923, he met a 16 year-old kid with an amazing fastball and signed him to the baseball team. He also hired that kid – OT Anderson – as a timekeeper for the construction of the Westport Middle School. OT helped build the firm over the next couple of decades, until his son, Ted Anderson, joined the firm in 1953.

Later that year, OT and Ted acquired the Fogels’ interest in the company and changed the name to Fogel-Anderson Construction Co. 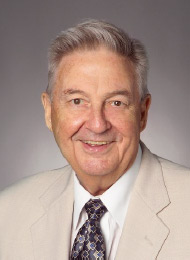 In 1974, Ted’s step-son Phil Bartolotta joined the firm, becoming a partner and President in 1997. Phil’s daughter, JoLynne Bartolotta, joined the family business in 2004.
In 2015, the ownership transitioned from Phil to a partnership that includes JoLynne, along with Greg Harrelson, Brad Kaestner, and Roger Summers, who are committed to preserving the Fogel-Anderson legacy and passing it on to future generations down the road.
It is the appreciation for our rich history, strong reputation, and all of the people who have built it, that guides everything we do today. 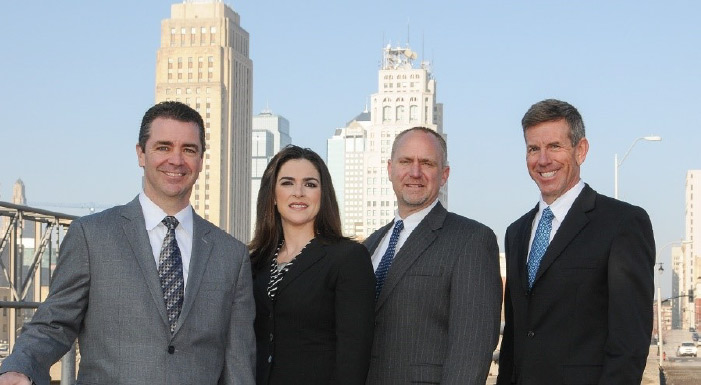